Down and Out in a Schleswig Sanatorium, Mork Borg adventure review

The Schleswig Sanatorium; home to members of the criminally insane, the disturbed, and the wretched of Schleswig. King Fathmu is fond of stocking its beds with rivals, family members, and rival family members. A place of utter despair, anyone unlucky enough to find themselves a guest, the gods have certainly deserted them. The outside is unassuming enough. A three story brick building. Leaded windows with ornate wrought iron bars. A stout solid-wood door. The inside is another matter entirely. Recently the staff has all been murdered by a patient gone rogue. That suits the King’s ends well enough, so no one has bothered to check on things recently.  That brings us to you. What exactly ARE you doing here? 11 pages of mayhem to help you figure it all out…

This fourteen page adventure is for Mork Borg. That’s all you really need to know.

Well, I didn’t shoot a man in Reno just to see him die, but I did buy this when I saw it pop in my feed … and that it was for Mork Borg. “What a train wreck this will be!” I thought. I was not disappointed. Mork Borg. Mork Borg is that neighbor you have in your lower middle class neighborhood, the one that is a working artist. Nice guy, sits in their garage all day painting/using their pneumatic hammer to sculpt stone statues out of giant limestone blocks. Clearly gonna die of heart disease in a few years. But, hey, cool dude! It feels like DCC and Mork Borg are kissing cousins. Where DCC is very artist forward across most aspects of the game ecosystem, it still has a nice retirement fund socked away. Mork Borg feels like its artist led and it blew its retirement fund on hookers & blow … not for it, but for a community project. I love our art punk friends. I just wish to fuck they would follow through. And that is the problem here.

This is fourteen pages. fourteen digest pages, so they are small. Last page and first two are the cover nonsense stuff. That leaves us thirteen. One for the map. That’s twelve. Five pages for the monsters stats/appendix, about one per page. Three pages of hooks and random tables. That leave us three for the actual adventure. About eleven rooms. So we aee, already, that the content to bullshit ratio is skewed. Yes, digital pages are free and so it should mean that you can pump out as many appendix pages as you want. In theory. In practice, a low adventure to bullshit ratio means the content is generally lacking.

We get a point crawl map here for the hospital. Each room, laid out in effective bullet point manner, generally has a few patients in it as well as a gruesomely killed staff member. That’s about it. One room has a washing machine monster. Another has a dude trying to sacrifice a small child, that might open a portal to the land of the dead. Oh, and the records room has d3 scrolls in it. You can now run the adventure because that’s all there is.

It’s using random tables to generate dormitory rooms and the patients. What they are doing and how crazy they are. This is, I think, a bad use of tables. “Tables are retro man! They are cool!” Yes, both are true, and tables can be put to good use. But, not for generating static content. Just create the damn rooms and stick them in. There’s no reason here for the rooms and patients to be random other than because the designer thought a table would be cool. It’s not. It’s lame when they are used like this.

The hooks are the usual nonsense. You woke up here. You are hired to go find someone. You heard there is treasure in the basement. Nothing of consequence, no specificity to hang your hat on.

The gruesomeness here is the selling point. “Edgy, man!” Dude with a table leg stuck through his head. Dead orderlies with their intestines intertwined. Patient hacking a dead orderly in to mincemeat long after they are dead. The specificity is good here even if it is tropy.

The main issue is … so what? The adventure doesn’t really have a purpose. “Go find treasure” or “Get my kid/your friend/whoever out” Meh. You walk in to a room, see crazy people, not the person you are looking for, and go to the next room. Nothing really interesting happens … aside from the crazy people interactions. And they don’t really have a purpose behind them. Not a part of the whole, so to speak, and so they are trivialities. I guess you’re meant to stumble on the Land of the Dead thing and do something about it. Yawn. Ok. I guess so. Why, again? It just feels empty. There’s nothing in it for the party, either in terms of loot or … development? It’s just some task to mindlessly perform.

Someone had an idea. They write up a bunch of content around a washing machine monster and the land of the dead stuff in an insane asylum. But it never went beyond that initial concept. It was never fleshed out in a whole idea, put together, in a meaningful way. Oh, the adventure is coherent, all right. Most art punk stuff is. But it doesn’t FIT. It’s like the last step, the context for the players, if never completed.

This is $3 at DriveThru. The preview is three pages. You get to see the map (note the stairs up/down label paradox), the intro, and the edgy “what are the patients doing” table. A page of encounters would have been nice also.

Finally, a note about hypocrisy. We are all hypocrites. You cannot survive in the world without being one. Our designer notes “While I support making this your own at the table, don’t use this content for racist, sexist, homophobic, transphobic, or discriminatory games of any kind. I ain’t down with that.” Then, proceeding to make an adventure that leverages caricatures of mental illness? Touché sir! I salute you! Still, better than that adventure with the halfling plantation owners and the “indentured servants.”

Speaking of hypocrites, I’m now attending several old man meetups, in a socially distanced manner of course. Full of old white dudes, just like me! My new t-short came in today, that I’m wearing to all of our future “JACKED UP TRUCCCKKKSSS!!” and HAMM meetups: 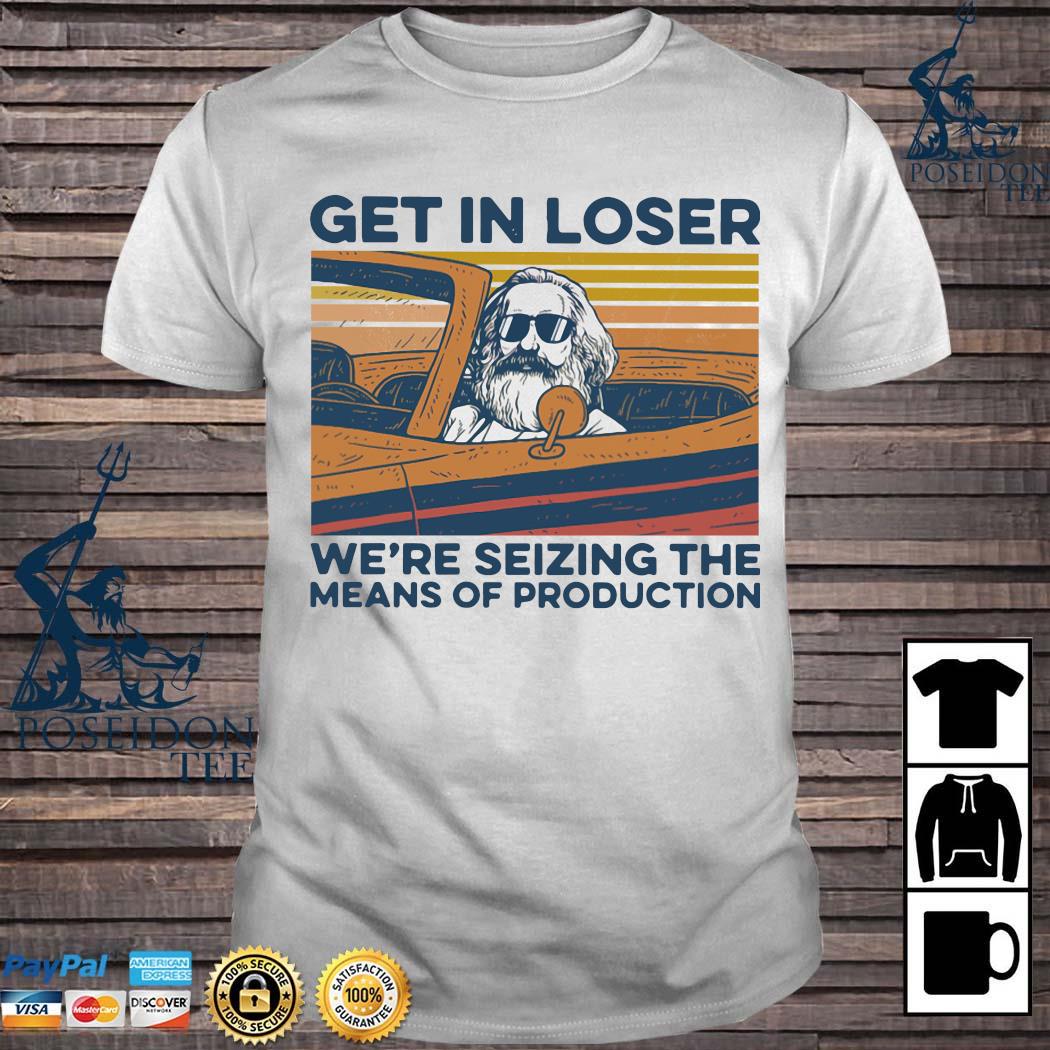 This entry was posted in Dungeons & Dragons Adventure Review, Reviews. Bookmark the permalink.

96 Responses to Down and Out in a Schleswig Sanatorium, Mork Borg adventure review